Today (OK, it is after the midnight so it is officially yesterday) we had a GUI/Game prototyping workshop. The task was simply create a game in several hours. We decided to take one of the classic games and somehow enhance it’s gameplay and create neat and clean graphics. After hours of work and stressful last 15 minutes, here is what we’ve got – ping pong competitive and sometimes cooperative game for 4 players. Although this version is slightly modified and without sound (because of legal reasons), but it is still more or less the real deal 😀

By the way, there is no instructions in game, so here it is: 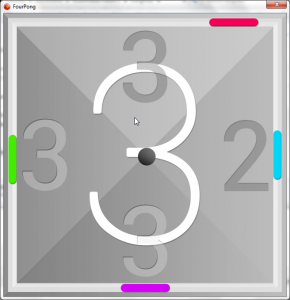 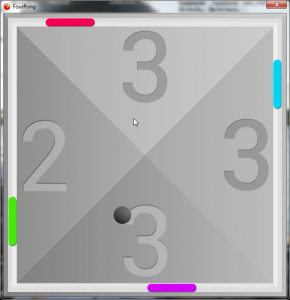 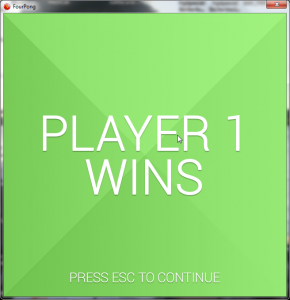 This game was created just because I wanted to play with networking. Thus came up with simple idea – ping pong over the local area network (or external IP address). Unfortunately, the source code was lost long time ago… Just binary for Windows left. 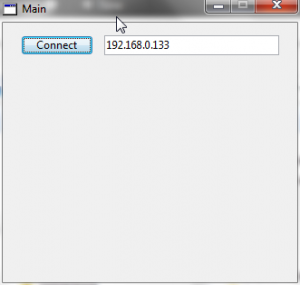 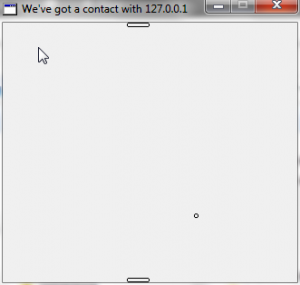